The Board of Trustees oversees the direction of the school and ensures
​that the school stays true to its mission statement and founding purpose.
​
BOARD OF TRUSTEES MEMBERS 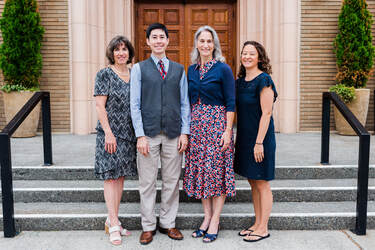